People have always been fascinated by the last words of others, and here are some of the most famous last words in history, curated by the Onswish review team. 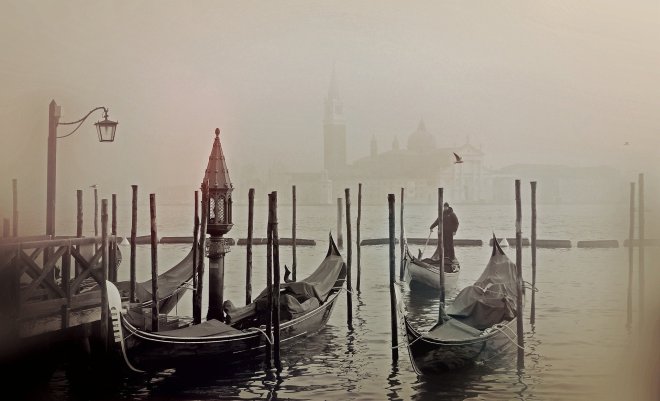 4.“Pardon me, Sir, I did not do it on purpose.” ~ Queen Marie Antoinette after she accidentally stepped on the foot of her executioner as she went to the guillotine.

8.Rome’s first Emperor, Caesar’s adopted heir, Augustus’s last words were: “I found Rome in clay, I left it in marble.”

9.Winston Churchill:“I’m bored with it all.”

10.Alexander the Great’s last words were said to be “To the strongest.”